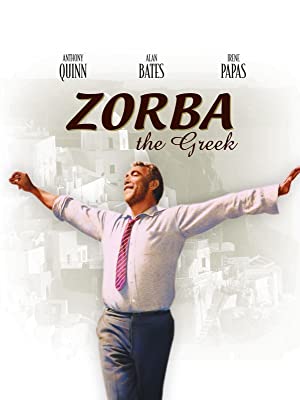 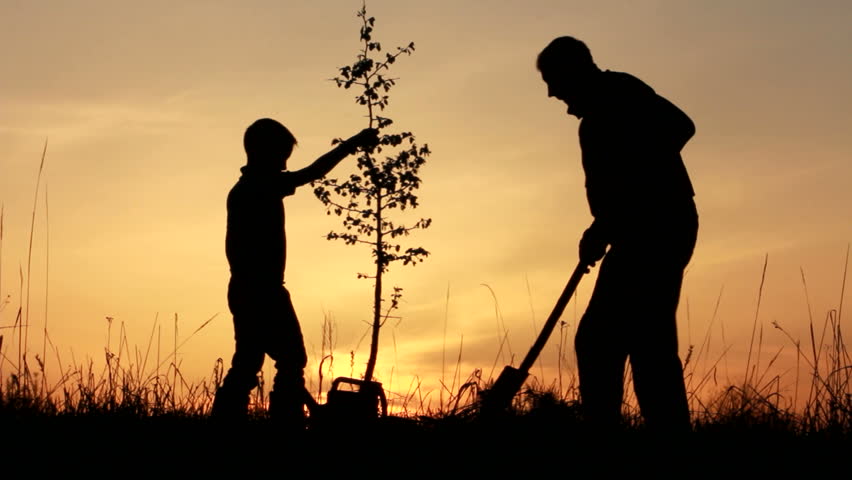 A legendary sad but meaningful story from back home, about a father like any other father, who keeps advising and directing his son as he grows up. At the same time, it is a story about a son, who like any other son, gets tired of listening to his father’s advice and wisdom and boring details about what is right and what is wrong. The father was wondering when his son will do only the right things, so he doesn’t have to tell him any comments about his behavior to upset him. The son was thinking when this will end. Why am I still a child in my Dad’s eyes?

Time came and went, and the son graduated from college and was looking forward to finding a decent job to become independent and run away from the family home and the constant interference in his life. Meanwhile, the father was getting older and weaker and feeling so happy that his son was graduating and began thinking to himself maybe his mission in life is accomplished. On that beautiful shiny morning in mid-summer, the son dressed up to go for an exciting job interview for a well-known engineering company. He left his room to see his father proudly standing by the door waiting for his handsome young son to march to the interview. While he was correcting the collar of his son’s shirt and fixing the direction of his red and blue striped tie with his shaky hands and deteriorating eyesight, he started feeding him some thoughts with a low calm voice this time:  “During the interview be proud of yourself. Answer their questions to your beliefs not just to please. Look them in the eye and keep your chin high. Be positive and have confidence, do not worry if you will get the job or not.” The son got a little bit agitated and just wanted to slip from his Dad’s hands to go and get the job and to be free from all that.

The son arrived at the company address, he looked at the amazing, beautiful, and well-trimmed landscape. Somehow, he noticed a loose hose running unnecessary extra water and causing flooding on one side of the garden. He couldn’t help himself, remembering his father’s advice to be responsible, so he went and shut off the tap. Arriving at the main door he noticed the handle was too loose and about to come apart, again he remembered his Dad’s face telling him: fix it. So, he pulled out his handy accessories on his key chain and tightened the screws. There was no receptionist or welcoming staff only signs of directions to go upstairs, to the right, to the left, and to sit in the waiting room till someone calls your name. Again, he noticed the excessive lights on in an unoccupied area and started switching off some of them as he was passing through.

While he was sitting in the waiting room, he noticed that everyone was wearing better attire than his. By chatting with them, he realized that they all graduated from more reputable schools than his.  All that did not prevent him from morally supporting his competitors by wishing them “Good Luck” when their names were called, fixing their ties, and giving them a thumbs up. The interviews were going very fast, like one or two minutes only each. Everyone is leaving sort of upset. He thought that this is a joke, not an interview. He felt his chance of getting the job was very slim, if not none. He remembered the last words from his Dad: “Have confidence…keep your chin high…”.  While thinking positively, they called his name. The interviewing committee was five experienced corporate officers in their middle age. The interviewer sitting in the center asked him: “When would you like to start your job?” He answered them: “When I answer your questions and pass the interview and satisfy the job requirements.” The interviewer continued with a genuine smile on his face, telling him: “Video cameras told us all that we want to know about you. If you are going to take care of your job the same way you took care of the water, the door handle, the lights, and fellow teammates you will be a great asset to our company. Welcome aboard.”

The son couldn’t believe it, he left very happy about getting the job, and also wondered to himself whether he passed the test, or his Dad did… He took a cab to go home fast to tell his father the good news. While sitting in the back seat of the car, he was thinking that his Dad didn’t teach him to be a Civil Engineer, but he made him a “Good Engineer”. Thinking and regretting his internal frustrations with his Dad, through the journey from work to home, the tears started filling his eyes, his heart rhythm beating faster. He cannot wait to see his Dad, to tell him how much he loves him, to thank him for his support, to tell him how much he regrets his attitude toward him. As the cab is getting closer to home, he notices so many cars of his relatives there, many people standing sadly in the front yard. He realized that something awful just took place. Anxiously, asking about his Dad, with his whole body shivering and with tears flooding in his eyes.  “Where is my Dad?”  No one dared to answer him, but their squeezing hugs and the sparkling of the tears in their eyes did.

* This  is a fiction short story and has nothing to do with my real life. 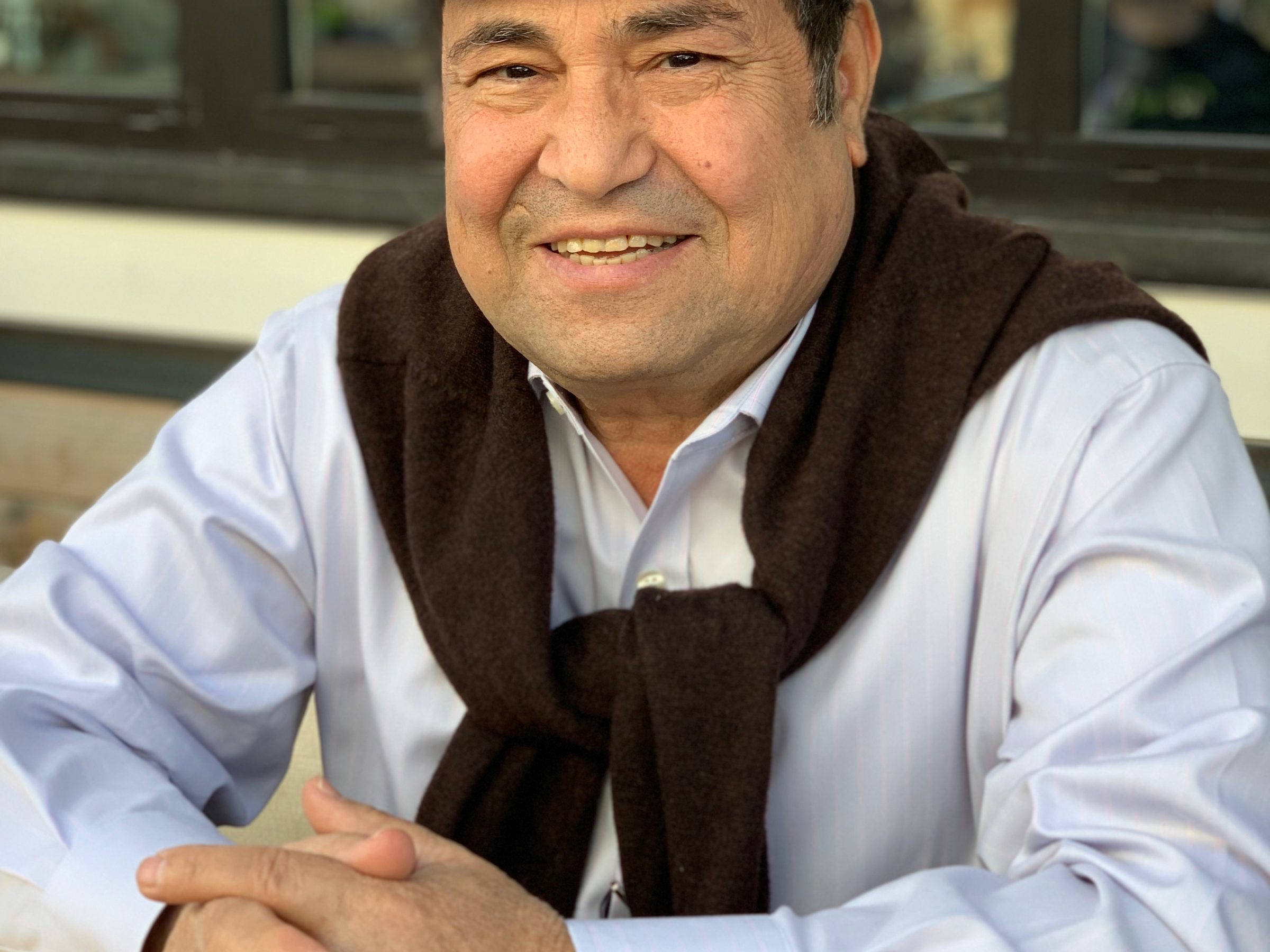 But, is there anyone ready when the world is not perfect? Most likely the answer is very few of us are. The Coronavirus Pandemic exposed us all. Individuals, families, small businesses, large businesses, military, federal and state governments were all not ready! Why? This is the subject of this writing.

The private sector is profitable because its efficiency depending primarily on running business by fully investing the available and borrowed funds, with minimum regards to the risk of low liquidity. Highly financed business assets put any enterprise on the edge of bankruptcy immediately after any crisis takes place. For that we don’t need to go too far back in history, we only need to remember the Great Financial Crisis of 2008 through 2012.  Healthy cash-flows, with a good cushion of salable finished goods and a good percentage of available cash (minimum 6 months of operating expenses) is essential to any going concern enterprise, and that should be regulated for medium and large publicly owned business to start with. The problem is when any disturbance to business takes place, like a natural disaster such as an earthquake, storm, fire and tornadoes, companies rely on their insurances to recover. But when we get major natural or man-made disasters like the great recession in 2008 and the current “Coronavirus Pandemic” everything collapses, and that becomes an opportunity for Government to come to the rescue.

But if the States and Federal Governments were not properly prepared for such a grand event then we will endure the Perfect Collapse. In the case of Coronavirus our medical service relies on our medical insurances if we have it.   Insurance providers rely on private medical institutions. All medical chain providers (in the United States) are profit-oriented enterprises. Part of being profitable means they have to carry only the minimum level of everything, from human resources to patient beds from equipment like ventilators to medical supplies like face masks and other PPE’s. This is OK during business as usual. They are ready, efficient and profitable, just like food and grocery supplies chains.

If the success of the private sector is measured by its profitability under normal market conditions and its sustainability during a recession or crisis, the Government’s success can only be measured by its smooth handling of natural and man-made crises and disasters.

The old saying of “too big to fail” must be replaced by “too big to be sustained.”  Why? Because it’s noticeable that the large, publicly owned corporations are the first to collapse, first to file for bankruptcy or seek Government help. This is happening mainly because there are not enough emergency fund reserved. Perhaps Congress should adopt more financial regulation to force large and medium publicly owned companies to reserve enough liquid assets in the form of cash, salable finished goods and government secured bonds, just like medium and large financial institutions were put under the scrutiny of a “Stress Test”. Simple very well-known financial ratios like Working Capital Ratio (current assists/current liability= 2:1) and Quick Ratio also called “Acid-Test Ratio” (current assists without inventory/ current liability= 1:1). Some may argues that more regulations create less opportunity for businesses, I would argue reasonable safeguard regulations is a better protection for business, and this will reduce the chances of yet another taxpayer bailout again and again. Business must have the tolerance to accept shut down with zero revenue without lay out their valuable employees immediately and change their status to be unemployed to be burden on the taxpayers and unemployment insurance.

As for the Government’s performance, it can’t be measured only by balancing its fiscal budget, or winning a war somewhere, but must be accountable for its ability to predict, being ready, and by its aggressive, promptness to response before, during and after any natural and man-made disasters. 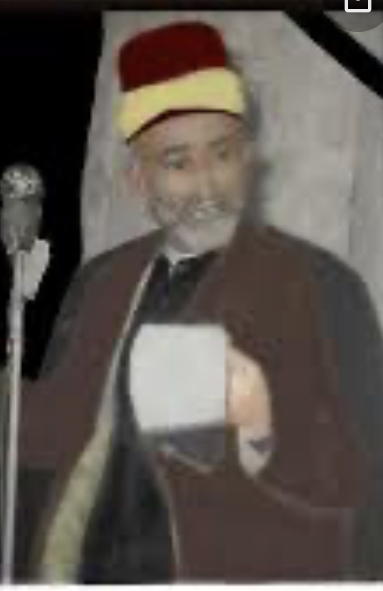 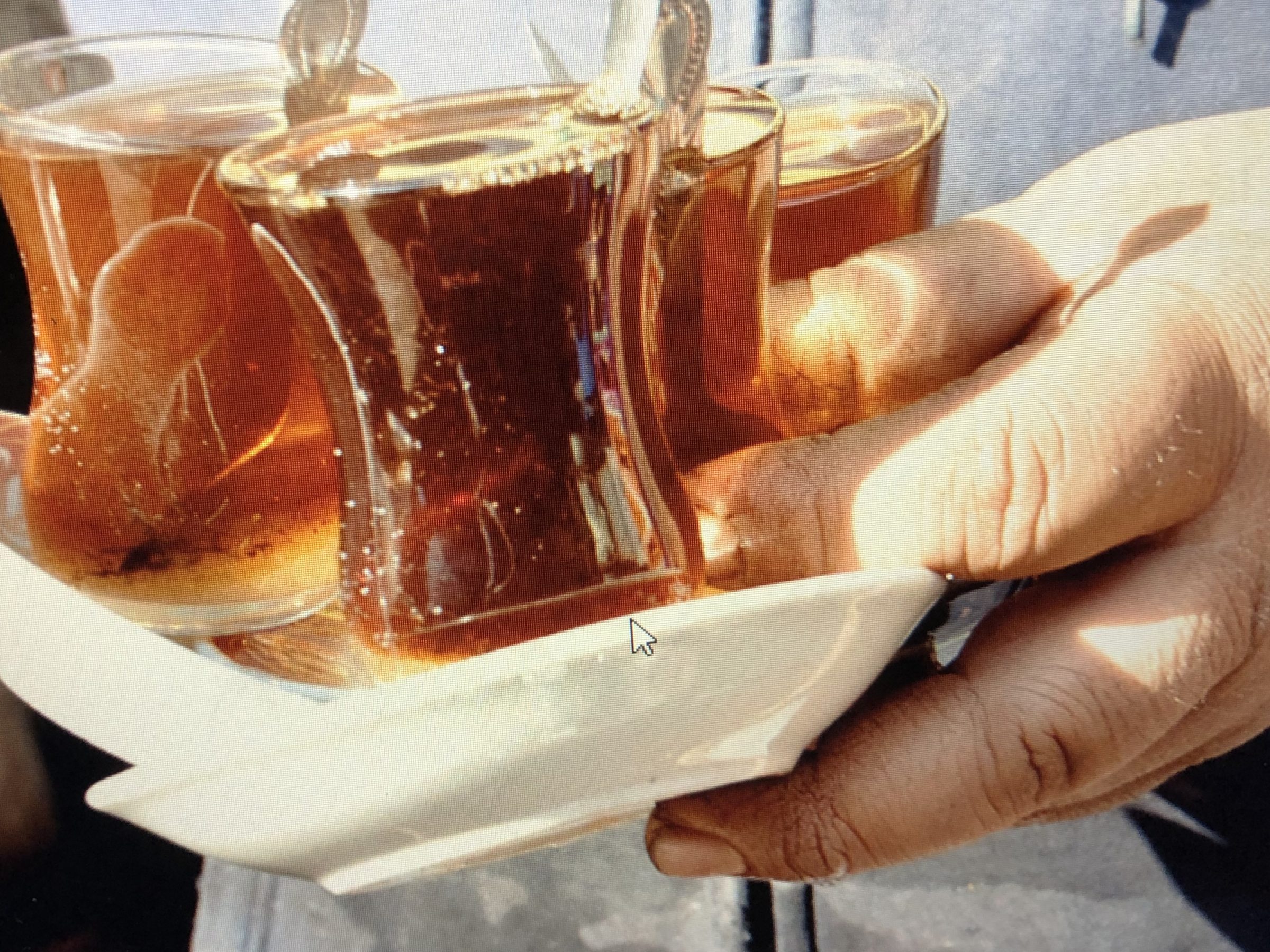 The Death of Superpowers